Homes are being sold as is after Hurricane Ian left them severely damaged.

That’s what you will find if you search for Cape Coral on Zillow.

The damage is part of the deal.

“They’re not in a place where they can afford to rebuild or renovate the home. So their best option is to take what they can and move on forward,” said Gary Benoit, with Cape Premier Realty.

Benoit has accepted the difficult task of finding buyers for a home hit by Ian in Cape Coral.

A couple in the 80’s invested in the property as a place to retire years ago.

But Ian stopped that plan.

“Unfortunately, they basically lost everything, insurance doesn’t cover the majority of the damage that happened. And in their particular instance, they didn’t carry flood insurance, and their homeowner’s insurance was very minimal,” Benoit said.

There was no choice but to sell.

And they are not alone.

A search of recently listed homes on Zillow show a handful of damaged homes for sale.

The couple’s home is listed for almost $300,000, that’s thousands under market value.

WINK News asked FGCU Lucas Professor of Real Estate Shelton Weeks if that could hurt the value of neighboring properties.

“In the end, it will be a good thing, if we can have the market sort these properties out and get them into the hands of individuals who are able to bring them back to a usable state,” Weeks said.

Benoit said he listed the home three days ago and the interest has been surprising and primarily from investors.

He believes his client’s home will sell rather fast.

If you’re looking to purchase a home as-is, it’s always best to get a professional inspection before you buy.

But for investor James McCoy, those are the kind of homes he is looking for.

“We got, we believe, we got a fair deal on it,” McCoy said.  “They got a fair deal. At the end, everybody’s happy they got the money they needed to move on with their life.”

McCoy’s most recent investment is a property in southwest Cape Coral on Pelican Boulevard that was damaged by the hurricane.

“It did take some water so the remediation process has been started,” McCoy said.

Pitts said the majority of the properties that are going through his brokerage are going as-is.

Pitts said most people realize a good deal when they see it.

“You should put into the property because you’ll never be able to buy properties in Southwest Florida again for, you know, $100,000,” Pitts said. 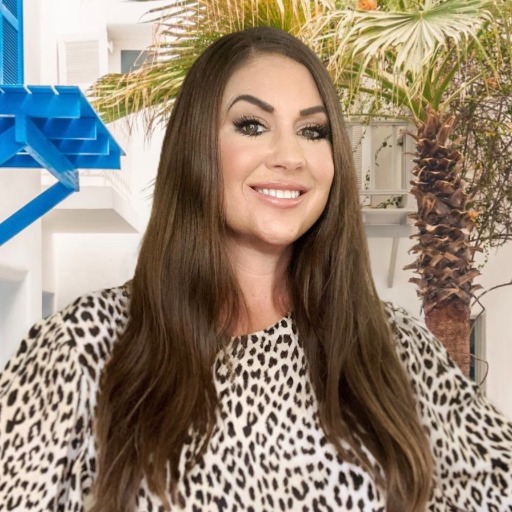 Kynse Leigh Agles moved to SW Florida to begin her Real Estate career in 2000 as a personal assistant to a RE/MAX top producing real estate team. She currently lives in the historic district of Fort M....

Happy New Year 2023! 2022 sure had its ups and downs, and now that it's in the books it's time to look ahead. We know that most people down in our neck of the woods are still in recovery

Originally the site of a fishing club that was active during the turn of the century, an iconic piece of Southwest Florida waterfront real estate is now available for purchase. Located on Sanibel

Homes are being sold as is after Hurricane Ian left them severely damaged.That’s what you will find if you search for Cape Coral on Zillow.The damage is part of the deal.“They’re

By registering, you agree to our Terms & Conditions and that real estate professionals from The RE/MAX Dream Team | RE/MAX Direct and lenders may call/text you about your inquiry, which may involve use of automated means and prerecorded/artificial voices. Message frequency varies. Text HELP for help or STOP to cancel. You don't need to consent as a condition of buying any property, goods or services. Messages/data rates may apply. Additional information about data use is in our Privacy Policy.